Top Ten Tuesday: Places Mentioned In Books That I’d Like to Visit

Top Ten Tuesday is an original feature/weekly meme created by The Broke and the Bookish,
It has moved to That Artsy Reader Girl
To take part, just pick your top ten, and add the link here. 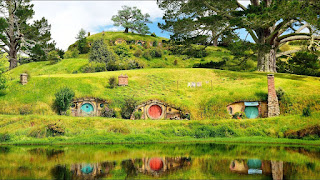 I'm sure Lothlorien and Rivendell are beautiful, as is Gondor and Rohan. But, Hobbiton would just be the most chill place to go. Everybody is just so laid back and things are simple and peaceful there.

2) Eretz, Dreams of Gods and Monsters by Laini Taylor 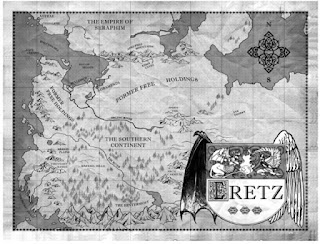 I just remember feeling that while that world seemed terrifying, it was also just so vivid and amazing. I'd like to see it. After things settled down after the war that is. 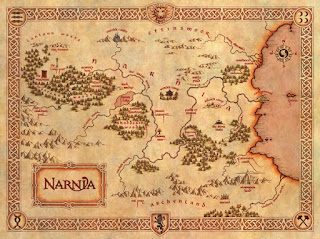 One of the more completely magical places in books. 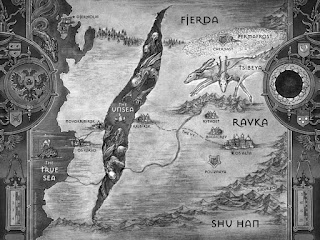 I'm only saying Ravka because the other places I've seen in this world, Ketterdam and Fjerda, don't really all that welcoming. I haven't read King of Scars yet, so I don't know how much things have changed after The Darking. But things were still more welcoming I think.

5) Night Court, A Court of Mist and Fury by Sarah J. Maas 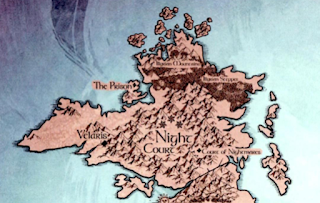 Sure, Rhys is kind of a tool still. But he cares about his court, especially Velaris. And that is specifically where I'd want to go.

Maybe any of the planets of this series. It's hard to pin which one I'd like to visit most. They are all so interesting. (Also this series is really good, and I highly recommend it) 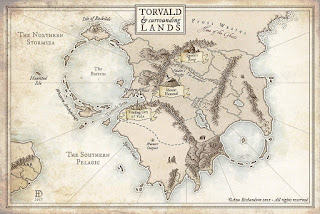 There be Dragons! Dragons that can be trained to ride. Do I need more of a reason?