Top Ten Tuesday: Ten Characters Everyone Loves But I Just Don't Care For

Top Ten Tuesday is an original feature/weekly meme created by The Broke and the Bookish.
To take part, just pick your top ten, and add the link here. He was a fine character, kind of. I didn't hate him. I just didn't like him all that much. Especially considering all the crap he pulled in Catching Fire and near the end of Mockingjay.

He was/is a character that I just don't get. I started to like him in Crown of Midnight. But then the way he started to  act and treat Aelin was pretty damn uncalled for.

I do not hate her, I just don't really like her character as much as Cinder and Scarlet. She is a bit too passive for my taste. I understand that she was pretty sheltered and in a way mentally abused for a long time. But I would have liked her to be more proactive in certain cases. Now I have yet to read Winter so I might get my wish in that book. 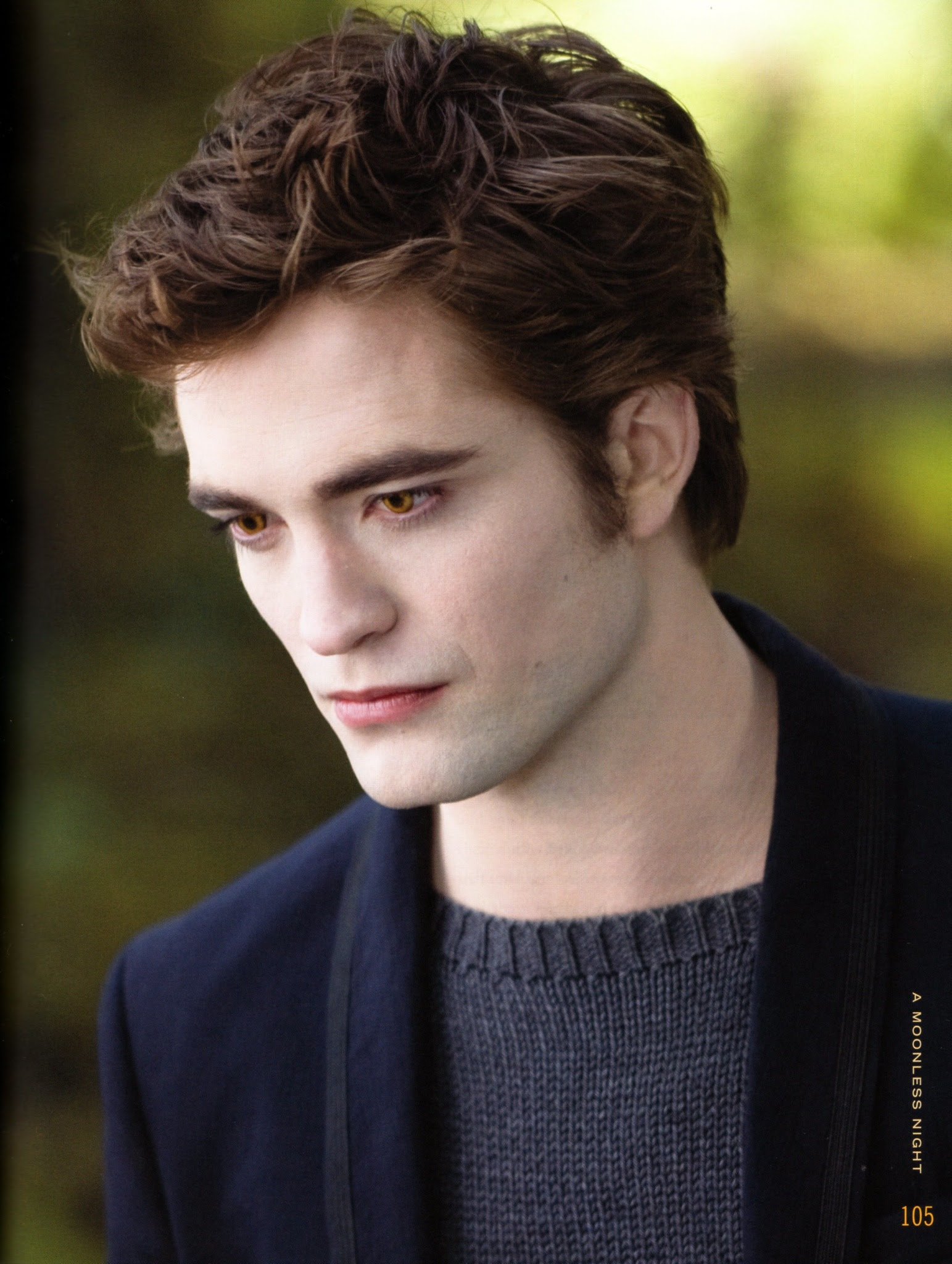 I actually hate all the characters from that series. But I can't have my whole list be from just one book/series. 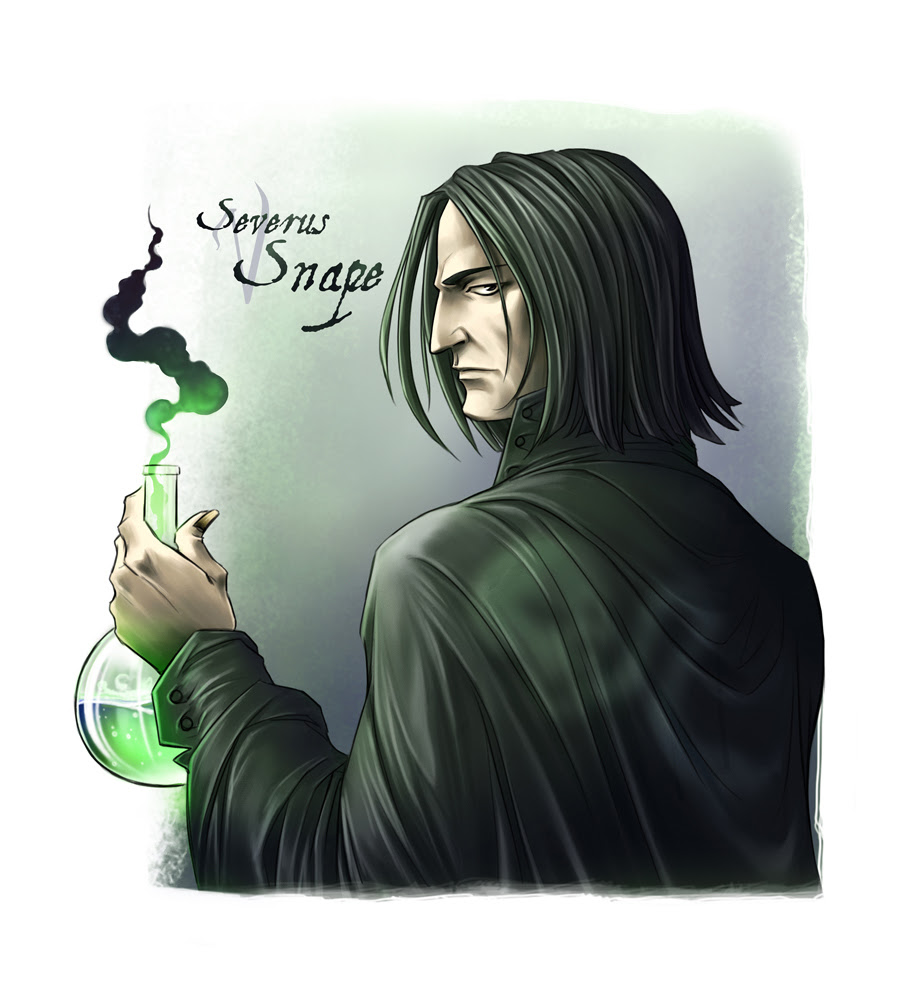 The love for this character is pretty recent. I can not forgive anything he's done. I think he was a huge bully towards Harry, as well as multiple other characters throughout the series. But he personally went out of this way to make things hard for Harry. It was childish and petty.

I hate it when a character "proclaims" their love for someone, but only after someone else starts to show interest in that person. Same issue I had with Gale.

I found her character to be a little unlikable at times. Now, I have only read the first book, maybe she gets more than one dimensional later on. But currently, I feel kind of 'meh' towards her. 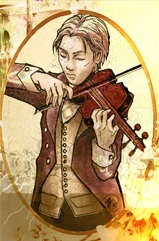 I do not hate this character either. He was just okay for me. I didn't really care for Will all that much either. I liked them equally, but they both had flaws that made their characters a little boring at times. He was too self-sacrificing to the point where it seemed more like selfishness. Now, put those pitchforks down.

Now, I don't know if people actually like this character or not. I read the whole series, and the book from his POV was the best. But with a pretty low bar, that wasn't hard to achieve. I didn't really "like" any of these characters. But his character was just so painfully one dimensional for so much of the series.

Just so we're clear, I don't like Aspen either, or any of the characters really. But this guy, he was just pathetic.  He would say one thing but behave in a completely different way. He was fickle and childish at his best.
Posted by Marie - Pages To Explore at 12:35 AM